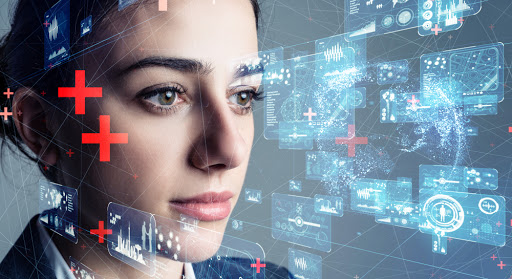 Security Cameras are one of the best and most successful technologies invented by mankind. Security cameras have not only been used for surveillance purposes but have also played a major role in solving high-profile crimes and cases. Though many countries debate that using security cameras is an invasion of privacy and hence in the opinion of putting security ban on these products. Here’s how security cameras can help prevent and solve crimes:

In this way, technological advances like security cameras provide an enhancement in monitoring public spaces and ensure better safety of the people.