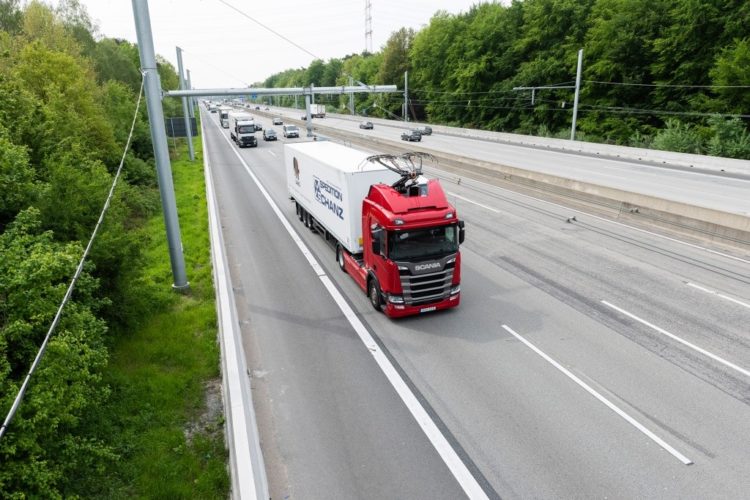 Speed ​​bumps are installed in areas where it is necessary to channel traffic and reduce the speed of cars. There are various arrangements for speed bumps, in particular, the Berlin cushions and road retarders for private roads.

Berlin cushions are the most frequently used type of retarder to impose a speed reduction on vehicles in areas limited to 30 km/h. The origin of its appellation comes from the German capital, which used this device to develop 30 zones in its historic center. In France, these areas are generally located near schools or in the streets of city centers to protect the circulation of pedestrians and cyclists. In addition to zones 30, the use of Berlin speed bumps is only authorized in built-up areas, on subdivision services or parking areas, as well as on access roads to service areas on roads and motorways.

The width of the Berlin cushion (1,800 mm) is such that it does not cover the entire floor. This device is, in fact, essentially intended to force motorists to slow down. Two-wheelers, motorcycles, and bicycles can bypass it on the right side, while public transport has a wider axle, which allows them to roll on either side of the retarder without hindrance. This system has a non-slip relief to prevent any risk of slipping from a car passing through it. The SRT coefficient, which measures friction, must be at least 0.45 to meet standards.

The regulation of the retarder for private roads does not make it suitable for use on public roads. This deceleration device is used at the entrance to a parking lot in front of a business, a residence, a shopping center, a hospital, a hotel, etc. Depending on its height, it can reduce the speed of a vehicle up to ” at 5 km/h.