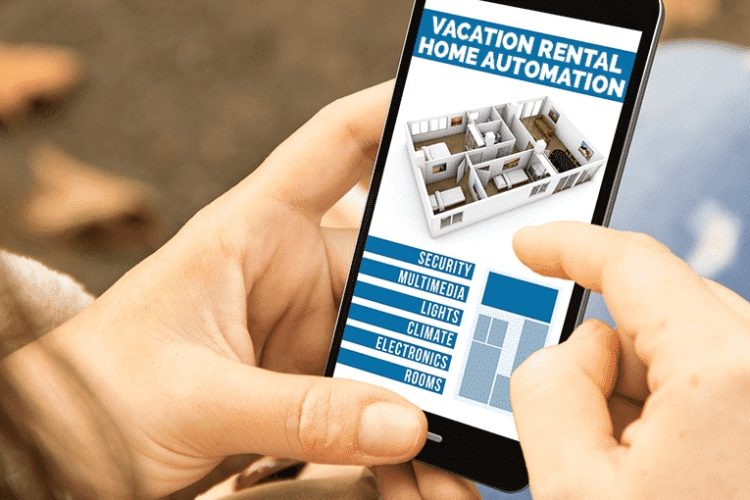 Security automation refers to the handling of functions automatically thanks to pre-set programming software, instead of having such functions carried out by a technician. Automation is very effective as it boosts response time, because the response is already available and is programmed to be activated in certain situations. Where security automation is concerned, one of the major features is IOT (internet of things). As the internet is now in almost every aspect of our lives, ranging from alarms and reminders to projects and conferences, we use the internet on many devices, this is where IOT comes in. It is a way of referring to the devices we connect to the internet, together. These devices are lnter connected over the internet and can be accessed from a separate platform. Where IOT is concerned, some of the key words/phrases you will likely encounter include:

With all these control features and IoT systems communicating via the internet, cyber security is of the utmost importance, as cyber-attacks are on the rise. The devices connected to the internet can have controls hijacked where cyber security is loose, thus security automation is the best solution with IoT platform.