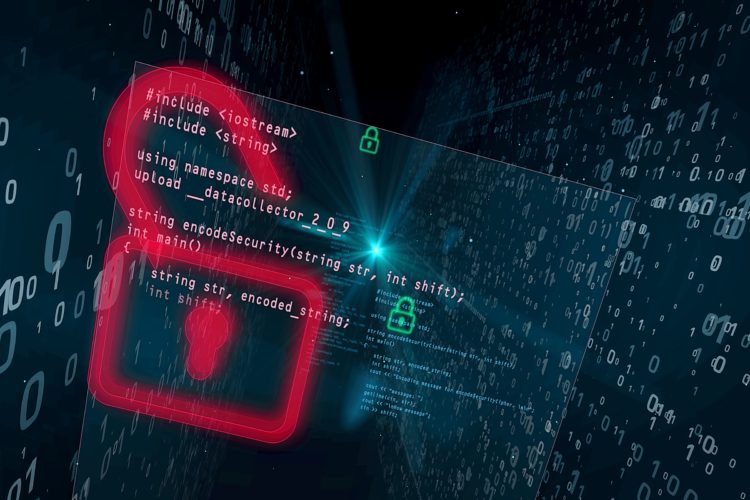 For years, companies have been prone to cybercrime. When we talk about the current times when technology has exponentially progressed and taken companies to bigger heights, it wouldn’t come as a surprise when we hear news about some company getting susceptible to a cyberattack.

Whenever we talk about cybercrime, we are quick to assume that the biggest threat to our company is external. However, that’s not always true. Over time, many companies have realized that their most trained and trusted employees could also be the ones to pose a serious threat.

To prevent data breaches and cyberattacks, many companies have resort to monitoring solutions so they can know what their employees have been up to. Some have also installed hidden spy apps for Android and iPhone devices handed to the employees for use during office hours.

According to a recent survey, it was discovered that several organizations felt vulnerable to insider threats with security professionals confirming that insider threats have become way too common over the last few years.

Some cyberattacks and data breaches are caused by employees who hold a grudge against the company whereas some occur due to employee negligence especially when they ignore a warning, fail to follow procedure or commit a simple human error. In this post, we will identify three types of employees that can cause a data breach in a company. Read on to find more about them.

Many studies have shown that data breach is also caused by innocent employees. Sometimes innocent actions carried out by employees can also cause as much damage to the company as malicious hackers.

According to a study conducted in the UK which recorded over 160 data breaches between 2014 and 2015, it was found that the majority occurred due to human error that included emails being sent to other parties by mistake, mobile phones being lost, and letters being misaddressed.

There are some other instances when employees inadvertently and without any evil intent download sensitive and confidential company data onto their personal devices. The best way to deal with innocent employees is to keep a regular check and balance of their activities and performance and see what they have been doing.

In some cases, data breaches are caused by the carelessness and negligence of the employees. Sometimes they ignore the security warnings that flash on their screen and forget to take immediate action because they do not pay much heed to them.

In 2012, Google conducted a survey which reported that over 25 million Chrome warnings were ignored by users partially due to their lack of technical knowledge. This, however, led the tech giant to simplify the language it was using for all its warnings.

Data breaches caused by human error is one thing whereas malicious actions by employees with evil intent is another. In most cases, employees with malicious intent are the ones that steal the company’s sensitive data.

After stealing the data, they can share it with the rivalries or third-parties and gain money from them. Another case was reported where a former employee of some company was secretly gathering its third-party data. The most shocking part is that he had been involved in this malicious activity for over six years.

Employees who hold a grudge against a company due to some reason are the ones who carry out the malicious activity by putting the company’s data at a huge risk. Therefore, every company needs to be aware of such employees who may pose a serious threat to the company’s wellbeing.

Believe it or not, human behavior whether innocent or malicious can become the greatest risk to data protection. Data breaches not only bring huge financial losses to the company but also damages its reputation.

The best way to prevent your company from data breaches is to ensure all the employees are aware of the potential impact of their actions and what can be done to avoid inadvertent loss of data. It is also important that employees should be provided with adequate training sessions about data protection.

Many companies have installed spy apps for Android and iOS devices on employees’ devices to keep a keen eye on their activities during office hours. This will help companies know what their employees have been up to and protect the company from future data breaches as much as possible.

Another way to prevent cyberattacks and data breaches in a company is to encrypt the data. The data encryption plays an integral part in preventing data loss and theft.

With the right employee monitoring tools set in place and encrypting the data, employers can protect the company from facing huge monetary losses. Moreover, they can also protect the company’s reputation by ensuring their employees are not engaged in any malicious activity against the company.