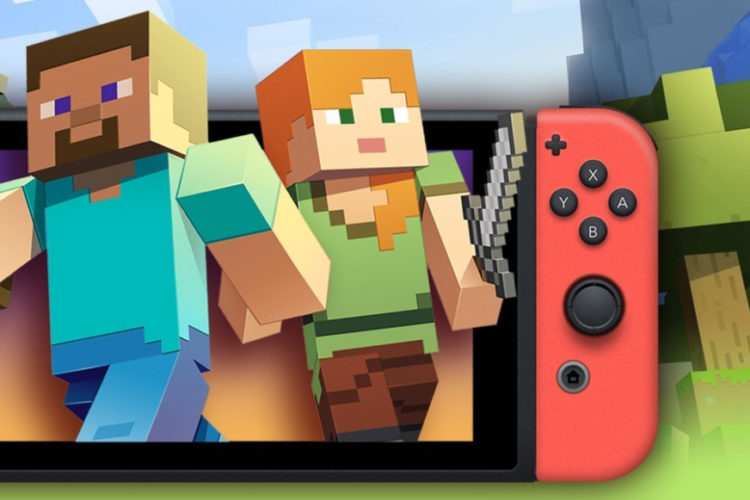 If you search for r4 cards for Nintendo Switch you may find the r4 switch dongle (aka R4s dongle) in the google results. But it’s really a r4 card for switch ? and compared to the sx pro dongle, what’s their differences ? Why people say it’s recommended to buy SX Pro rather than r4s dongle to hack your switch?

The R4s dongle is released in August of 2018 and currently available to buy in the market. It is including a usb dongle, but not just it, there is also a joycon jig in the R4s dongle box, because a jig is needed for turning Switch to RCM mode to hack it.

Released by the famous flashcards team r4i-sdhc.com, it has the function to hack Nintendo Switch console for booting CFW to play free games and homebrews, although, it isn’t a flashcard like the R4i sdhc 3ds or R4i b9s 3ds. I would not like to call r4s dongle a r4 switch card, but that’s indeed an easy way to understand and remember this product of hacking.

How does r4 switch dongle work?

Double pressing on the button while it is plugged into your PC will auto-mount a small storage partition where you can drop the proper configuration file for the payload you wish to boot. After copying the file, it will automatically disconnect the storage partition and configure the device so it is ready to use right away. While very simple to use, the manual and instructions are pretty abysmal, but luckily not to hard to figure out. Choosing a payload that allows you to boot other payloads off of your Switch’s SD card will be key in ensuring you only have to set it up once.

SX Pro dongle is the First Nintendo Switch “modchip” from Team Xecuter. It’s released in June of 2018 and soon be widely-known&used among Worldwide Nintendo Switch console owners. The SX Pro dongle comes with the SX OS license, which allows users to load SX OS CFW on Switch directly without using any other payload or taking more steps. So it’s the Only real plug and play solution for injecting the necessary RCM Payload to boot into CFW on Nintendo Switch.

You may think that sx pro is not a mod chip, it is a dongle, just like r4s dongle, Mod chips (aka trinkets) are installed inside of the Switch.

Currently the latest sx os version is v2.7.1 beta, already with many exciting features as following:

Realistically, the R4S is about 3 times as large as the SX Pro. The SX Pro is small enough to fit inside an elastic pouch meant for game carts inside pretty much every switch case. If you already have the SX OS then there is no difference except the size of the r4s dongle is bigger than SX.
and R4S is programmable to use another payload like ReiNX or Hekate.
Of course there is a difference in the internals but both does the job. They use different methods to achieve the same result – the SX dongle is programmed to load a boot.dat on the SD card whereas many other dongles have the payload programmed onto the dongle (I assume this is why ReiNX has self-chainloading now – to update on the SD card without having to reprogram the dongle). People with an SX dongle can still boot other payloads without having to use the SX payload first, they just have to take a few extra steps.

In fact, after the releasing of SX Pro dongle, there are many cheap dongles are being sold in the market, the R4s is just one of them, it’s more well-known because it’s from the old 3DS R4 team. However, all of these Switch dongles, they can’t compete with the SX Pro except for their lower price. 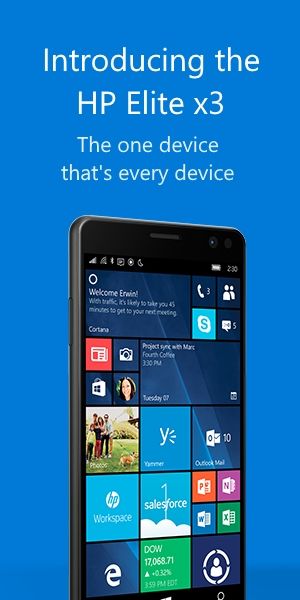