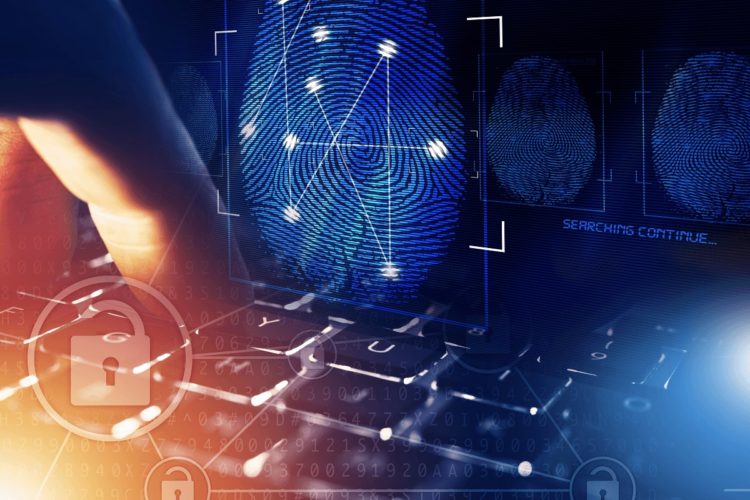 At present, a plethora of new technologies are greatly impacting the manufacturing industry. To some extent, collaborative robots or cobots are the highest impact automation development which as a result can help small and medium enterprises to improve manufacturing. But what are they?

A cobot is a new breed of a small industrial robot which is both inexpensive and lightweight and comes with safety features that enable humans to work alongside them in the same production environment. Not only can they sense humans as well as other obstacles, but also responds by automatically coming to a halt to ensure that they do not cause any destruction or harm. When using cobots, you don’t need protective cages or fences thus enabling flexibility as well as lower implementation cost.

Collaborative robots are increasingly becoming an attractive investment for small to medium sized enterprises. This is because the typical cost of a small industrial robot used for automation costs less than $40,000. In addition to this, they have simplified programming which means that you can deploy them yourself without having to hire specialized operators.

The simplified programming for this new class of industrial robots without the need for programming specialists is quite a new development considering robots have been there for a while. Not a while back, the robotics industry designed robot programming interfaces for robotic engineers who either wanted machine tool type software languages or Programmable Logic Controller (PLC). Currently, cobots are operated without intricate programming.

Most of the tasks cobots carry out can be done successfully even if the operator doesn’t have any programming skills. It is quite simple; all they would need to do is move the robot arms as well as end effectors and effectively show the cobot what to do and the machine will. This type of learning is a physical form of a concept for computer programming popularly known as “what you see is what you get” or WYSIWYG. Not only is this concept built to be intuitive for users but has also been proven to widen the application of technology in a plenty of implementations.

Personal Computers of PC didn’t have the computational power of minicomputers and mainframes nor large amount of memory. However, they empowered humans to apply the use of a computer to a wider range of applications because of their flexibility and lower cost. Prior to the rise of Microsoft Windows, people used computers that ran on DOS using word documents CAD spreadsheets and databases to apply computing without the use of computer programming specialists.

Thanks to these factors, the use of computers in manufacturing and processes lead to a revolution in the application of computers for industrial automation thus resulting in a dramatic improvement of productivity.

With the new breed of collaborative robots being analogous to the personal computers, they are not only able to perform a wide array of tasks but can also be taught to meet the needs of the application. This type of pattern in technology fires up revolutions by allowing for the creation of products with less power than ones that are larger and more expensive. These products also provide better visibility through eliminating programming as well as enhancing value for a wide range of users. Because of these factors, cobots are increasing productivity and significantly lowering the capital investment barrier for medium and small manufacturers.

Additionally, cobots offer small manufacturers a great opportunity to automate a wide range of applications as well as get a decent return on investment. Again, this is a shift from the current prevalent enhancement of robotic technology where in the past such investments required a hefty capital investment which only large manufacturers could afford.

Thanks to small industrial robots acting as cobots, smaller manufacturers now have a chance at finding their own productivity gains as well as a fair chance at competing with other companies.