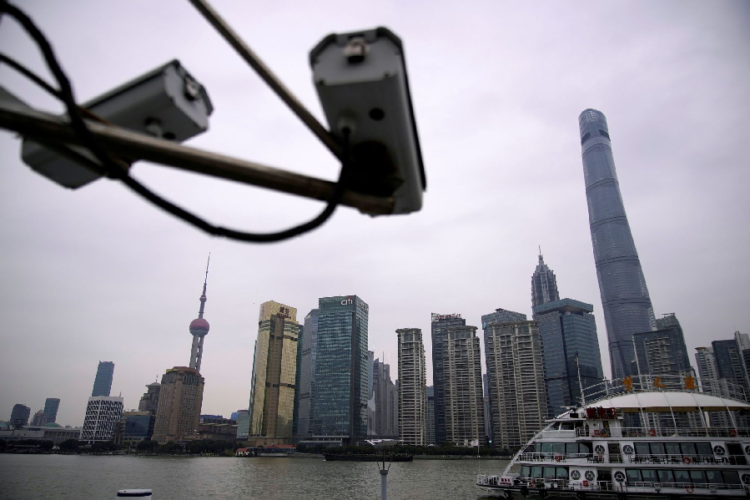 Although internet surveillance is the overarching trend in the world, even in the so-called free world, China leads in this arena. The Chinese government wants to have control over the narrative on the internet, so they have to monitor and filter content on the web and what their citizens can access. In China, anything that is in any way contrary to the government-set website regulations is captured and handled effectively in line with the political climate of the day.

That means that the Chinese government has a high degree of control over what its people have access to. This is not only limited to politically motivated websites that display dubious content but also to social media platforms. In fact, social media is so much restricted in China to the point that it would be okay to say that the Chinese government has imposed so much surveillance on its people to the extent that their actions are highly monitored and filtered.

To ensure that they accurately impose internet surveillance in China, the Chinese government created the Great Firewall of China. This firewall blocks content that breaks the rules set up by the country’s regulatory system. If you target the Chinese market, then you should check if your website is accessible in china just to make sure that your website content doesn’t breach any Chinese internet regulations.

The magnitude of internet surveillance in China

In China, the government ensures its citizens are kept in check and strictly follow the government’s rules. This is to keep people from challenging the government and from having the freedom to freely express their political views. As you well know, the internet is a vast arsenal of information, and disinformation for that matter, from all over the world. It is here that people can divulge and access to all sorts of information that may or may not benefit them depending on the reliability of information. The government of China regulates access to such information because they want to make sure the content goes well with their narrative and the population finds it trustworthy.

In China, information suspected of spreading rumours, inciting people, or giving them information that defames the government is easily captured before it reaches the Chinese people. The great firewall of china is the shield that keeps away such information and sieves what the government considers fine for its people to have access to. The great firewall of china is designed with so much complexity that there is no beating it but to conform to the set guidelines if you want your website content to reach the Chinese people. The great firewall of china surveys everything from keywords, IP addresses, domain names, and any other back linked websites that could be associated with your website. To make sure that your website is accessible in China, you need to understand how the Great Firewall of China works.

The extent of surveillance in China is all encompassing. Nothing unintended gets through to the ordinary people, and the government can care less about internet freedom. Social media in China is highly controlled and constantly monitored, and some if not all foreign social media websites are banned and replaced by their native counterparts. The great firewall of China is the absolute definition of the extent of surveillance in China.