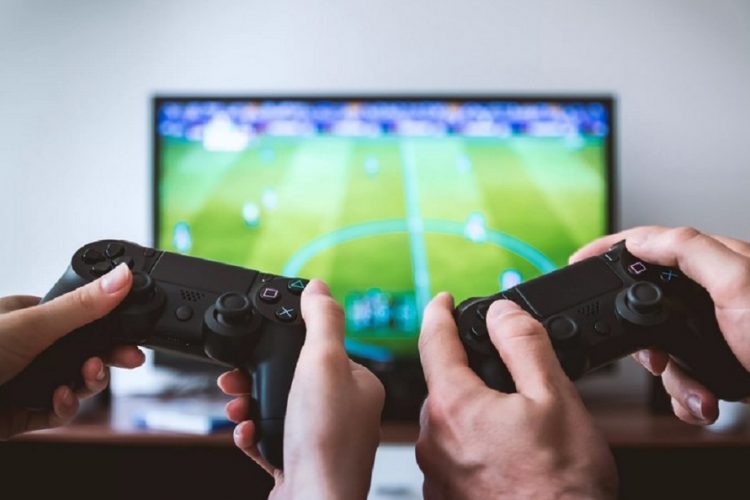 Video games are a craze with both adults and children alike. However, it is also criticized by most people as being the reason for players becoming antisocial, potato-couch, overweight, and depression. Today, science is increasingly establishing the benefits of playing video games. It is only bad when played in excess. You can take advantage of various CD keys to obtain online games at throwaway prices but limit the playing time to a maximum of two hours. The benefits of it are:

There are plenty of video games like Starcraft, The Sims, Super Mario 6, and many more, which have been known to increase the gray matter in the brain and even enhanced cognitive flexibility. It is because they require a player to think and strategize continuously. Fast-paced games are known to make any person better learner. Games have proved to improve the eye-hand coordination of a person notches higher. There was a study conducted in which three groups, i.e., medical residents, college students, and high school kids, were asked to perform virtual surgeries as the actual procedure require almost a perfect eye-hand coordination. It was surprising to discover that high school kids did the best as they played video games for at least two hours a day while the medical residents barely had time to play.

Slows down the aging process

Various studies conducted have established that if people over 50 years played video games, they were able to stall the natural process of cognitive decay by at least seven years. They were able to exercise their mental energies and abilities and thus kept them sharp.

With fast-paced games; there are peripheral images and events which are constantly popping and disappearing. To stay in the game, one is required to continuous think and make instant decisions to emerge a winner. It enhances perceptual functions and helps a person make a much better decision.

Games are notorious for harming eyesight but played in limits; it is known to improve the eyesight. A study was conducted on people playing games, and it was found that people playing action games demonstrated an improved contrast sensitivity function, which is an ability to discern between changes of gray hue against a black backdrop. This function is highly sought when working in the dark like night driving.

When the right video games are played in the right volume, they always do more good than bad.