Let’s learn the hierarchy of tier lists in League

Most Tier lists, like a casual LoL auditory, divided by two. One – is where the all majority of players is placed. It is Mid and Low elo range, while the other is where all god gamers are. The lists may vary one from another but you need to understand that it is not important what you think about a specific champion. This list created by the data, collected with special websites and it will help you rank in LoL right now.

Tiers lists were divided on 2 to help you adapt to the game. For example, you could see champion pools from the famous streamers may vary from the list, I’ll upload here. But you need to understand that popular champions, ability to focus on objectives, and many many other little features greatly vary on low-mid elo (Gold and less) from the high elo (Platinum and higher).

Also, in such lists, you may see some other features, like Learning Curve or Skill Floor. It is about how long time you need to spend to learn this champion. Only after understanding the core of a hero you could perform well enough to claim victory from the enemy’s hands.

As an example. Let’s imagine that you are want to boost elo with one of the next champions – Jax and Rengar. Both are listed as A-tier League champions, but Jax is listed as a Simple, while Rengar as Severe. Without any doubts, you need to pick Jax, because he is not requiring a lot of practice to learn.

Another example – you are almost entering the next league, but your role in the most important match is jungler. In our list, you found two champions that are available – Nidalee and Xin Zhao. Nidalee is an S-tier champion, but extremely hard to learn, while Xin Zhao is only B-Tier but he is one of the heroes, with whom you may play well in your first try. The only good decision for you is to pick Xin Zhao and show your best!

The new patch hit the LoL and now the tier list changed a little. This is the newest one, so follow it and you quickly increase your elo! 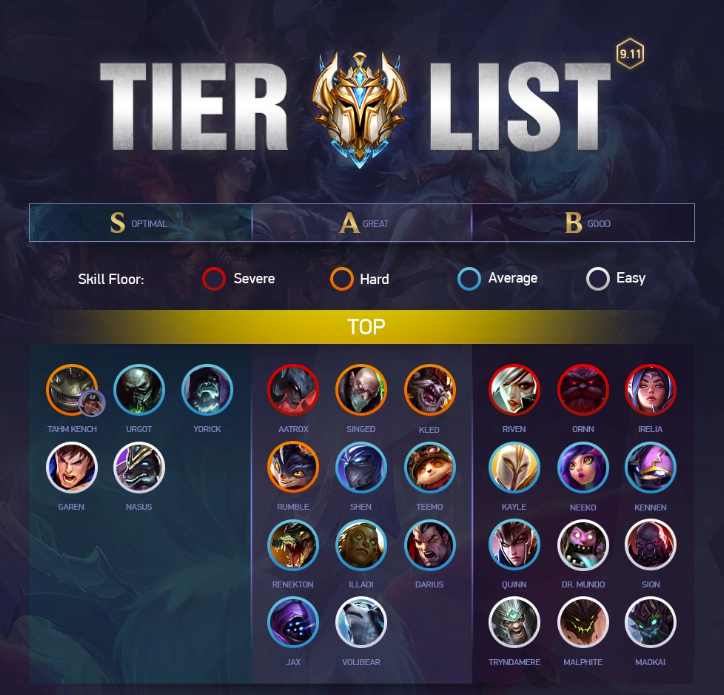 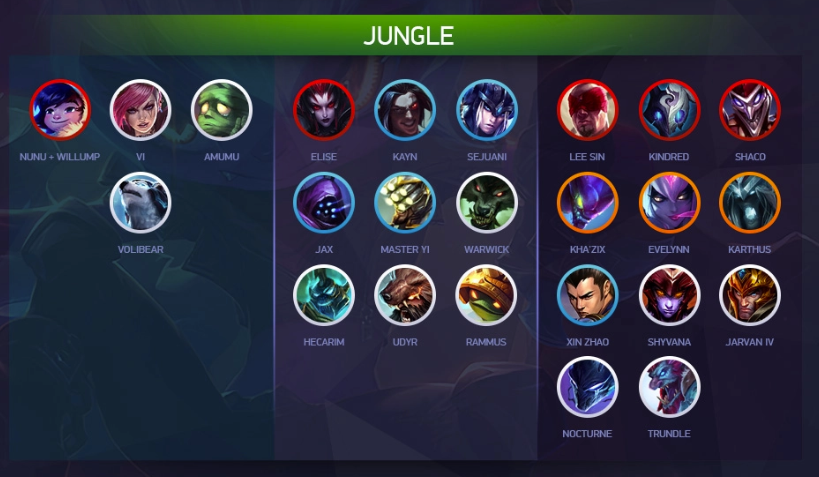 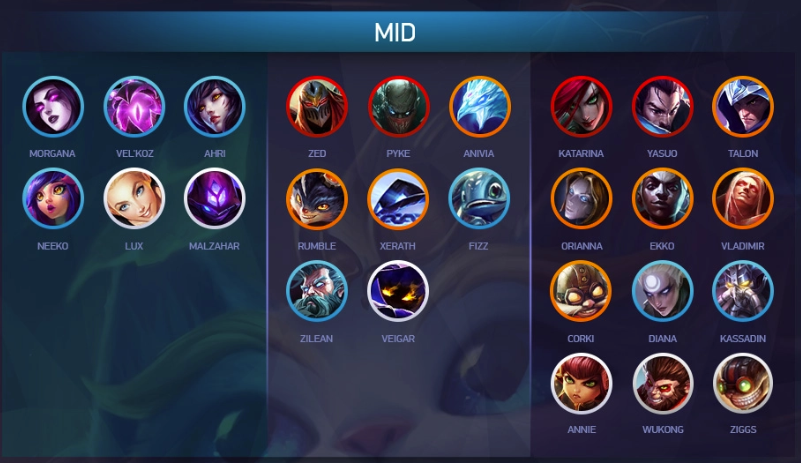 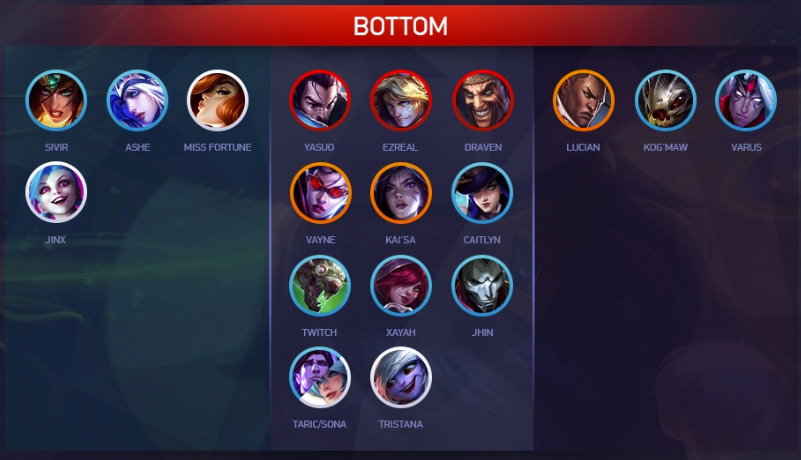 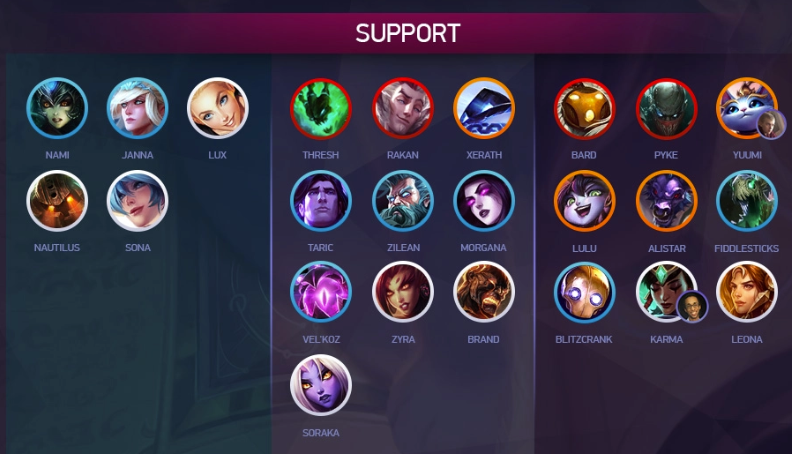 And that’s all. Hope that will help you in achieving your goal in League of Legends!